Today, Greenbelt are celebrating after receiving a Green Flag Award, the prestigious award is the international quality mark for parks and green spaces, for North Hamilton. 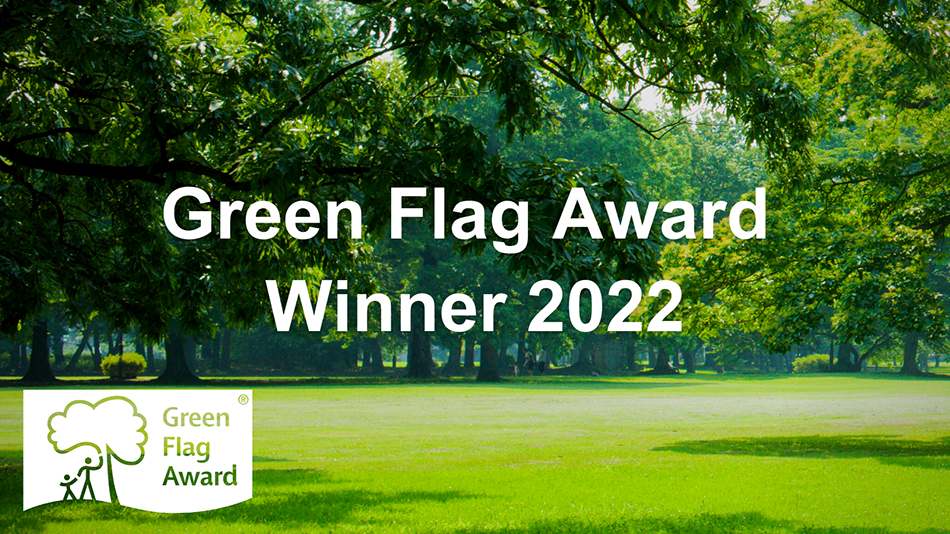 Alex Garrett, Green Space Development Director (UK) for Greenbelt, said: “After two years that have seen our green spaces play a vital role for people through lockdowns as a place to relax, exercise and meet friends and family safely, the news that North Hamilton has achieved the Green Flag Award is testament to the hard work and dedication of the team that make its green spaces a special environment that everyone can enjoy.”

In their summary of North Hamilton the judges noted: “The site was a pleasure to judge, with enthusiastic staff quite rightly proud of the site, and believing strongly in the aims and objectives of the aspirations for the site, including the Green Flag award.

“The site is attractive, welcoming and well maintained, and worthy of the Green Flag. Well done to all involved!”

Colin Thomson, Greenbelt’s Managing Director, said: “This is a fantastic achievement for the Greenbelt team and, of course, the North Hamilton community. We very much look forward to continuing to work closely with residents in the years ahead.” 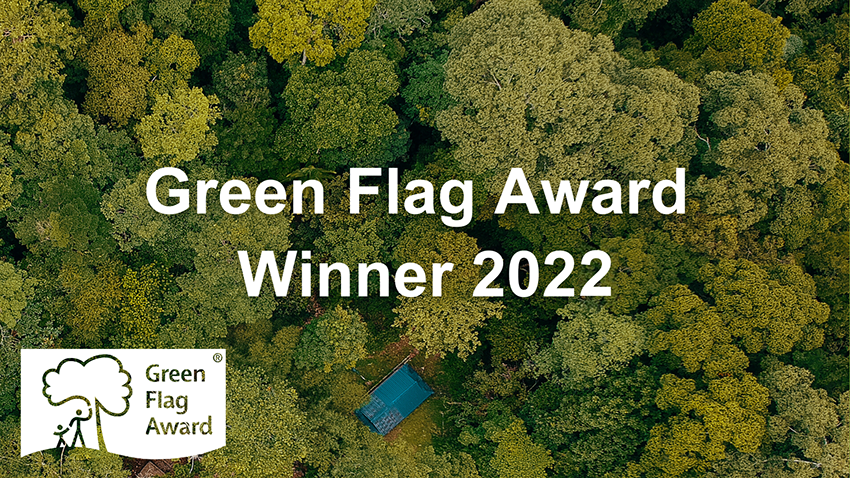 Commenting on news of the Award, Keep Britain Tidy’s Accreditation Manager Paul Todd said: “I would like to congratulate everyone involved in making North Hamilton worthy of a Green Flag Award.

“North Hamilton is a vital green space for the community. This award is testament to all the hard work of staff and volunteers, who do so much to that it maintains the high standards demanded by the Green Flag Award.”

The Green Flag Award scheme, managed by environmental charity Keep Britain Tidy under licence from the Department for Levelling Up, Housing and Communities, recognises and rewards well-managed parks and green spaces, setting the benchmark standard for the management of green spaces across the United Kingdom and around the world. 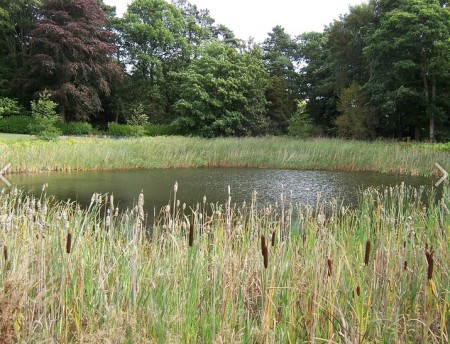 With the threat of potential flooding now highlighted across the UK, many Greenbelt customers will be kept safe by their developments’ sustainable flood defences. 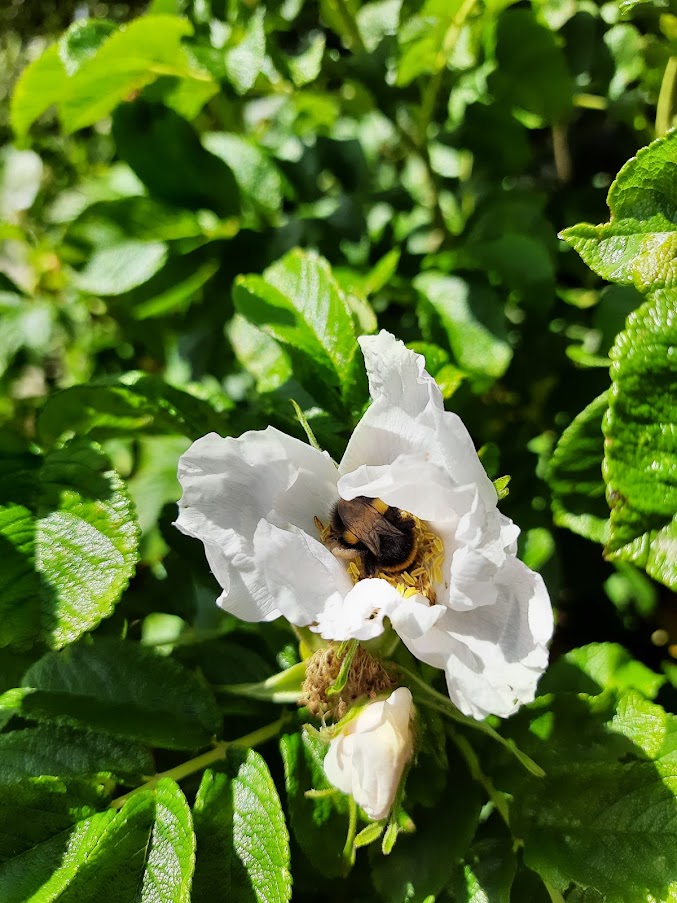 Did you know it's Love Parks Week 2022, an annual celebration of UK parks and open spaces and the ways we use them, organised by Keep Britain Tidy? Summer is here, with many parts of the UK reporting their new highest ever temperature during this week's record-breaking heatwave.
Read More