It marks the birthday of Slovenian painter Anton Janša, born in 1734 and best known as the pioneering father of modern beekeeping techniques.

Janša was noted for popularising a new size and shape of beehive; favouring a system in which individual hives could be stacked together like blocks to save space. He also wrote two books on the subject, and was the first to advocate keeping beehives in fields or pastoral land instead of town and village centres.

From 1769 until his death in 1773, Janša worked all across Austria as a teacher, even becoming the world's first beekeeping instructor by royal appointment and storing his hives in the 52-hectare Ausgarten imperial gardens; Vienna's oldest baroque park.

Today, Janša's birthday is a UN-recognised international day to acknowledge the role of bees and other pollinators in the ecosystem. 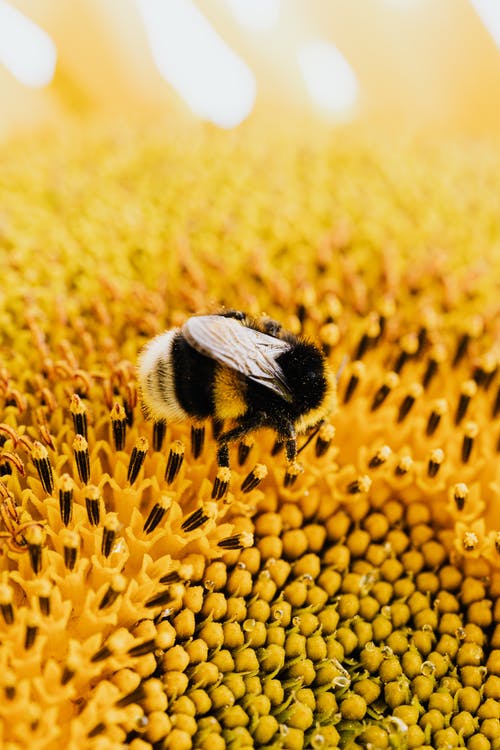 According to the World Wildlife Federation (WWF), around 90% of wild plants and 75% of leading global crops are dependant on animal pollinators - the equivalent of one in every three mouthfuls of food worldwide.

Crops which depend on animal pollination, meanwhile, are on average five times more valuable than crops which do not.

Many developments we manage are designed to include special rough grass or wildflower meadow areas, earmarked as a habitat for key pollinator species and other local wildlife.

To preserve the role of these spaces as valuable habitat, such areas typically receive fewer cuts per year than amenity areas designed for regular use by local homeowners. You may also have noticed the recent 'No Mow May' campaign in the news this month, which recommends leaving grassed areas to grow out as a habitat for bees and other pollinators like butterflies, beetles and moths.

In partnership with Marie Curie, we've been distributing 'bee bombs' at promotional events. These ready-made seed balls are packed with a wide range of bee-friendly wildflower seeds, including chrysanthemum, cosmos, marigold and forget-me-not.

These bee bombs require no specialised gardening skills or tools, as they can simply be broken up and scattered across the top of soil and watered in, and will bloom within 12 weeks from sowing. 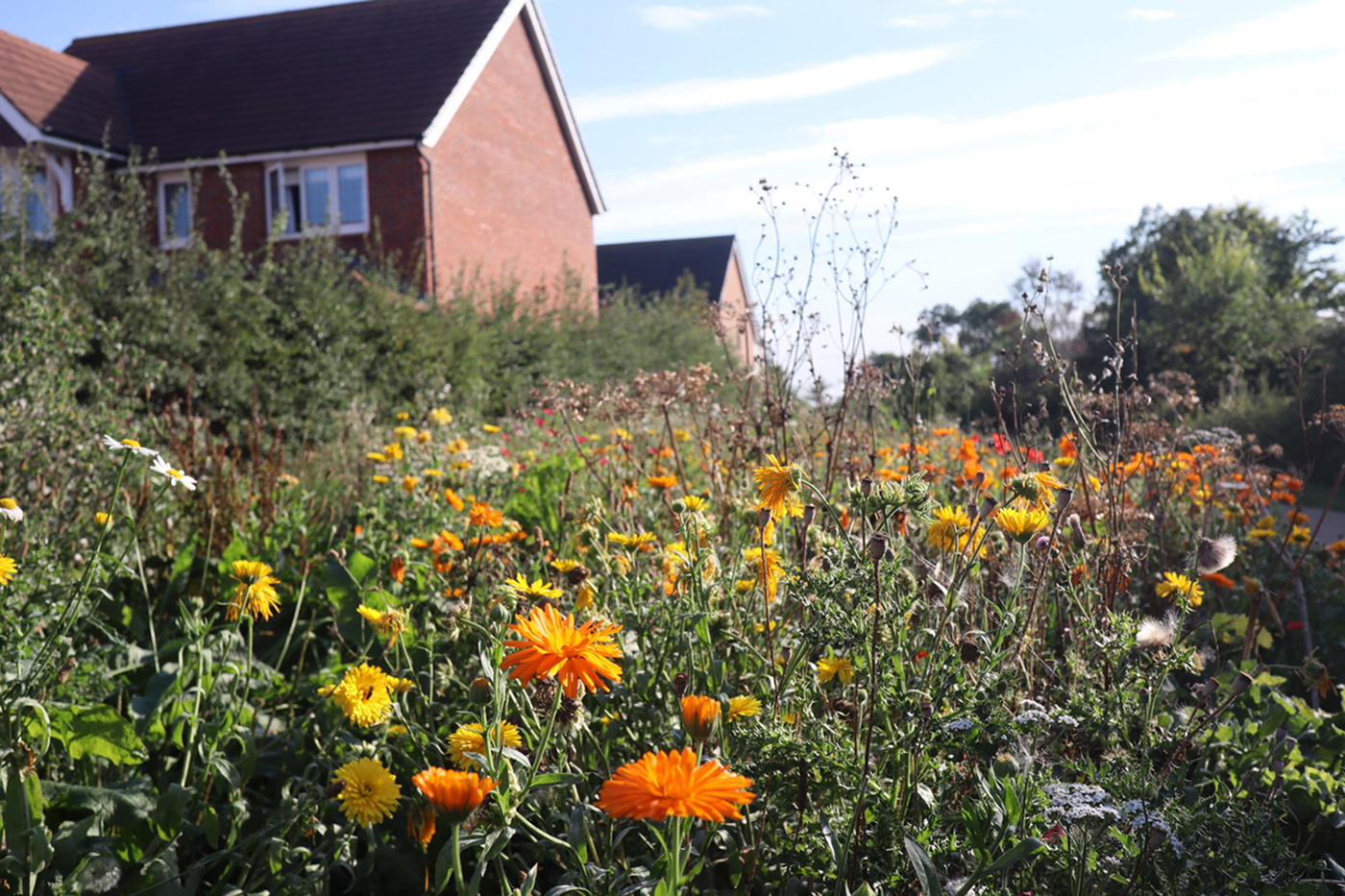 If you're interested in applying for some bee bombs, why not visit our new Community portal and put in a request for a packet of your very own?

If not, you can still attract bees to your garden by planting their favourites: traditional cottage garden flowers and native wildflowers, like primrose or buddleia, and lady phacelia is a particular favourite. 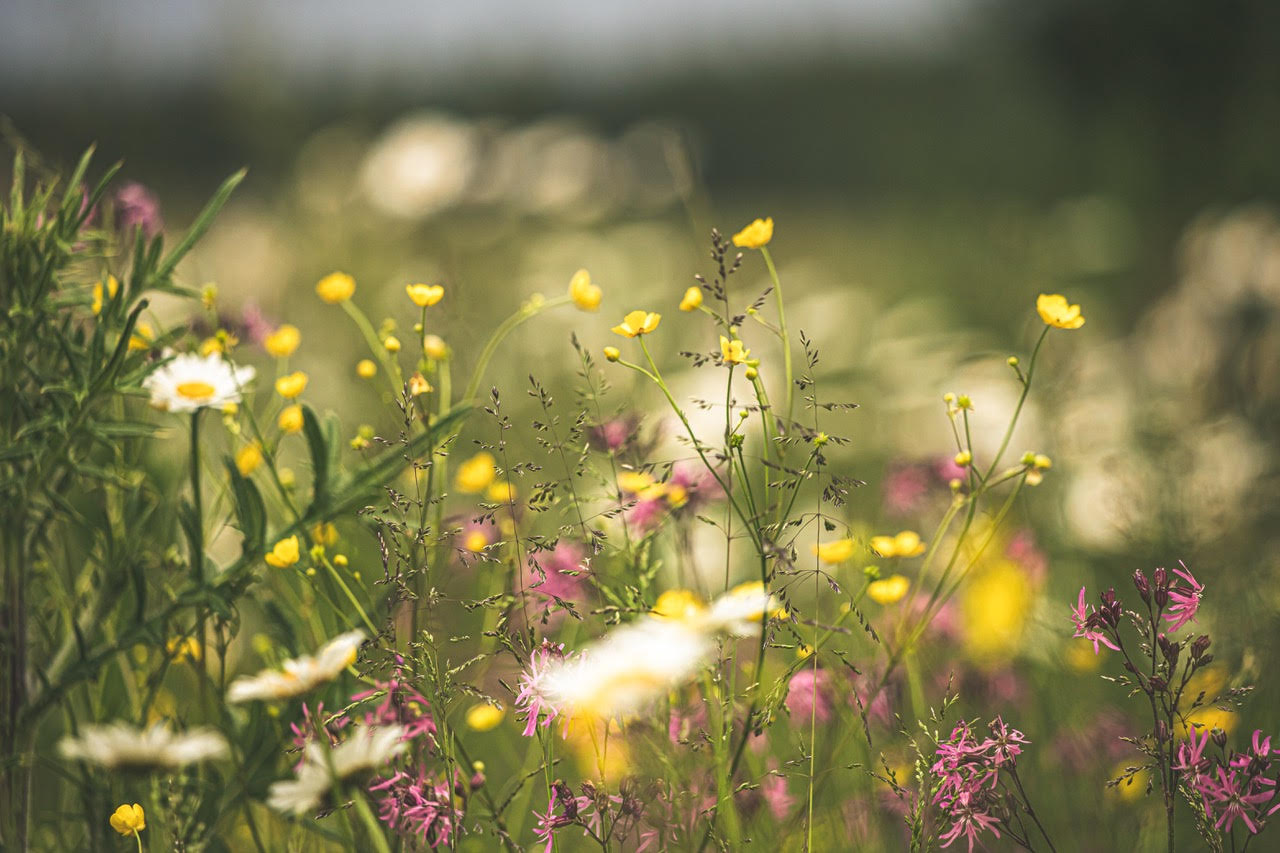 National Meadows Day takes place every year on or around the first Saturday of July, with UK organisations big and small holding events to highlight the importance of these special habitats. 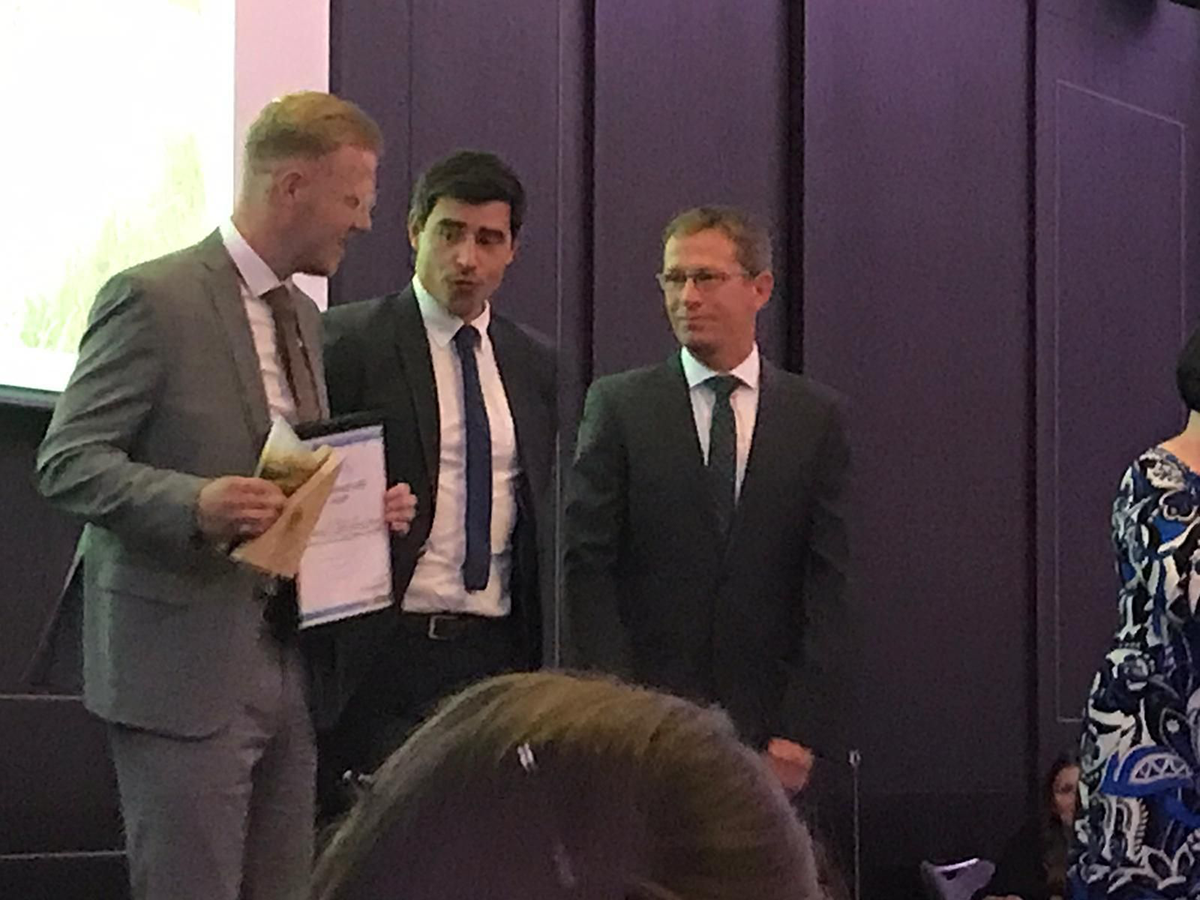 We were very honoured to present an award at the Chartered Institute of Ecology and Environmental Management (CIEEM) Awards 2022 last week. Fundraising for charities and community projects is important to us... so we were honoured to support Marie Curie once again at their latest Brain Game in London.